Imperial topaz is topaz most rare variety. This variety found in Russia is a ‘precious stone’ used as a gemstone all over the world, and it is highly appreciated by mineral collectors, due to is rarity and extreme beauty.

‘Imperial Topaz’ would have been officially named as such in 1881, by Brazil´s Emperor, Dom Pedro II, and the Empress, Dona Tereza Cristina, as they received as a gift one of such gemstones by the French mineralogist Claude-Henri Gorceix, the founder of Escola de Minas de Ouro Preto. 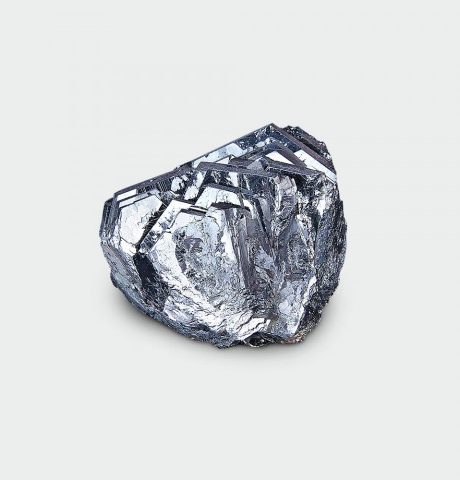 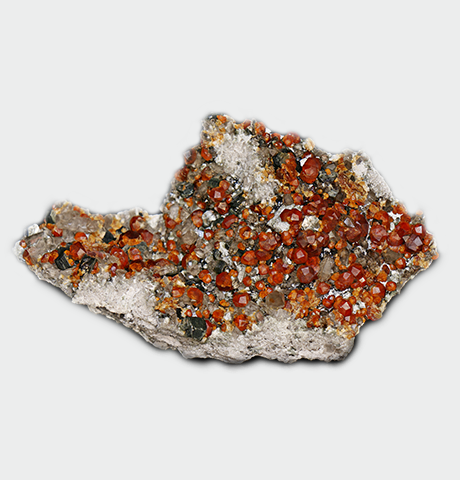 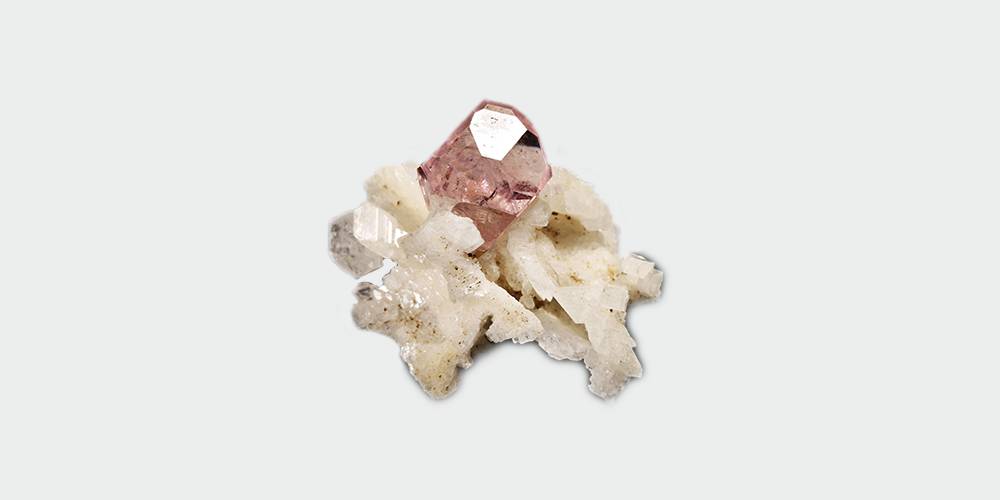 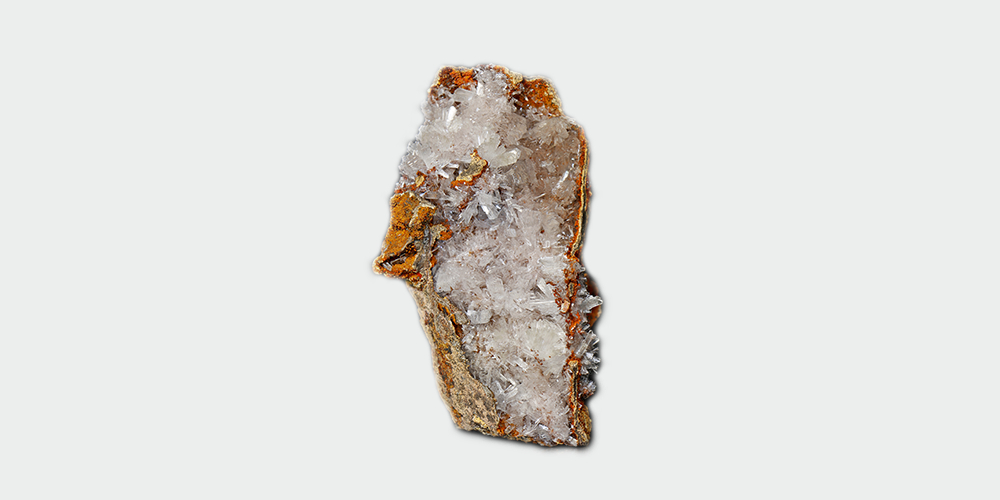 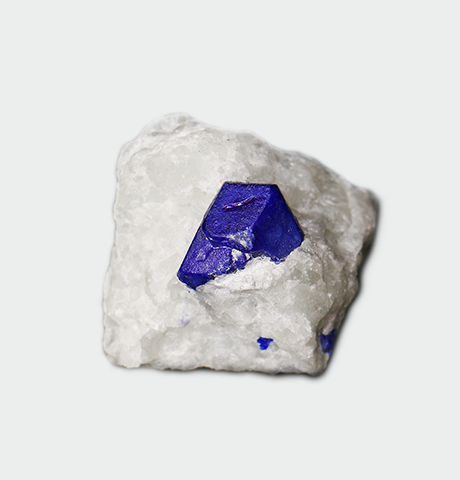 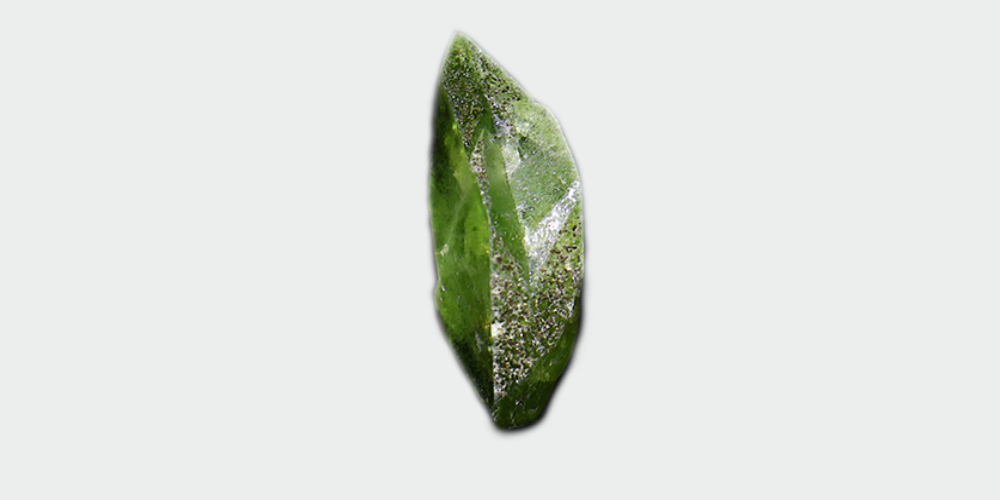 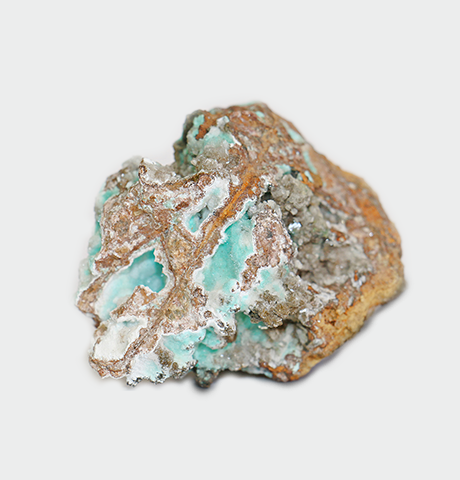 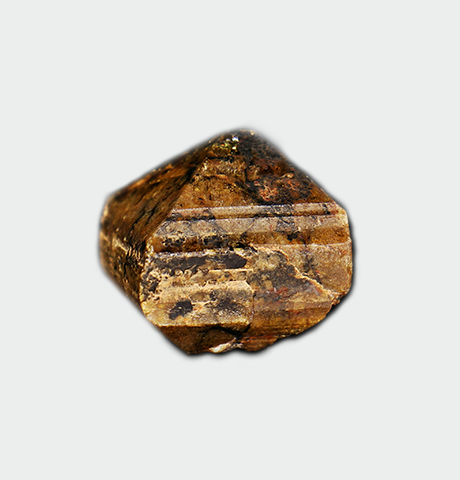 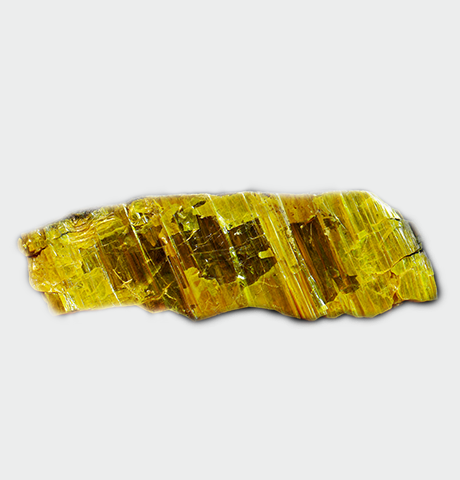