Mining became part of Michelle Teixeira´s life at 35 years of age, still pretty young. Inspired by her father, that worked in a mining company in the state of Goiás, she was fascinated by the field pace. However, it was in Industrial Chemistry college that mining actually became part of her life.

After working in some companies, Michelle arrived three years ago at CMOC International Brasil, more precisely in Copebras, the company phosphate operation, in Catalão, Goiás countryside. She worked as process analyst, and for three months, she was promoted to Process Coordinator, and she leads, directly, a six-person team, all men. Her duties include process indicator follow-up and operation technical support, very important to trigger the company phosphate production, and she is also engaged in different company relevant projects. 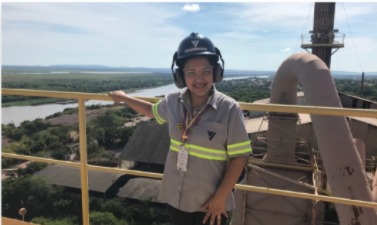 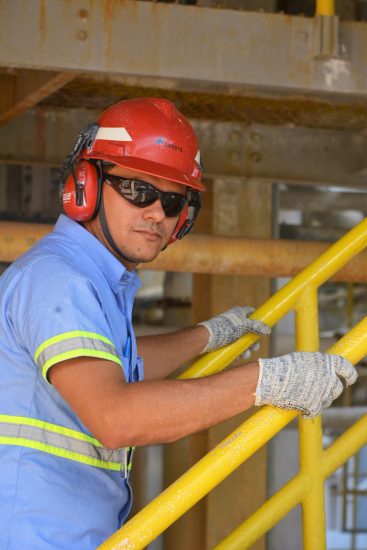