Niobium is in the main sightseeing places

Discovered by the English chemist Charles Hatchett in 1801, from columbite mineral studies, niobium is an element found in nature, although it is not found freely in nature, but in ores, including columbite and tantalite. It is a soft, safe and available metal, and ductile, malleable and highly resistant to corrosion. Due to its characteristic of enhancing properties and features, niobium is used in a wide range of materials to provide more strength.

Niobium can be found in federal capital city sightseeing places, including JK Bridge and the mast that supports the National Flag, that shakes daily in Ministry Court, in Brasília (DF).

Structures including the bridge, with 12.4 thousand tons and 1200 meter long, with considerable clear spans, are built more easily – and with lower costs – as special steels were used, produced with niobium in its composition.

Brazil is not the only country with niobium reserves. However, it is the largest product by far, with 90% of the world market of this metal, which demand is small, but it includes a series of applications, as in high technology industry.

The largest niobium reserve is found in the city of Araxá-MG.

Physical properties: it is a shining metal, with grey coloring, and in normal conditions, it is solid (melting temperature: 2477°C; boiling temperature: 4744°C). It is ductile and has superconductor properties, and it is resistant to corrosion. 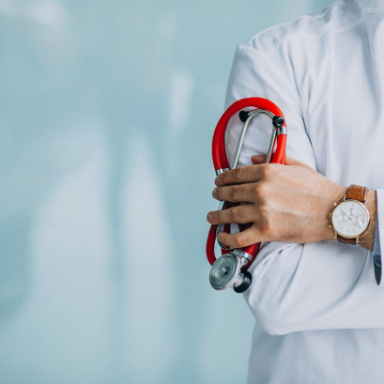 Our health relies on mining 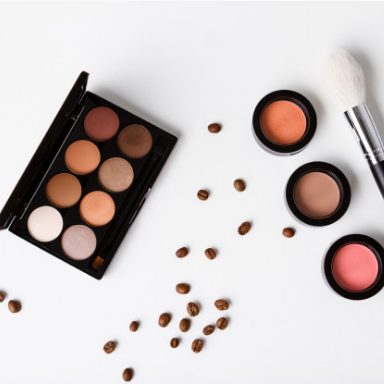 From personal care to esthetics: mining is the greatest ally of cosmetics manufacturing 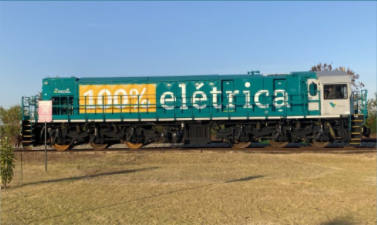